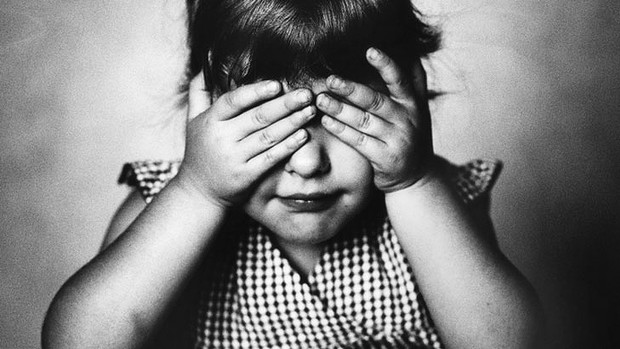 It’s official. Jesus came and we missed it. Now, we’re all extras in a Mad Max world where there are only two kinds of people. Those who have legal access to all they need to wreak havoc and create mayhem, and those who cower in fear of them.

And the only theological reason I can offer for this state of affairs is that despite our collective prayers and piety, the Second Coming has already taken place. Jesus arrived, took a good look around, threw up his hands in disgust and went back to heaven. Now He’s leaving us to stew in the toxic brew we’ve created here on earth. At least until we decide to climb out of the muck and take responsibility for the colossal mess we’ve made.

For a start this Advent, maybe we should be honest enough not to sing O come, O Come Emmanuel. We clearly don’t mean it, or we’d be doing something to be more prepared for his return. Rather than tut-tutting over mass murder, genocide, or xenophobic press conference, we’d be confronting the perpetrators and acting to challenge them. We would be teaching our children to respect life. We would be examining and reforming the attitudes (especially the religious ones) that nurture violence. And we would be insisting that all elected officials, in ALL political parties, work for us rather than for the powerful few who pay to keep them in office.

Most of all, we’d grow some moral backbone. If we are to live in a land that is stalked by violence, if every gathering is only one madman’s whim away from dissolving into a hail of bullets, we could at least be honest about why so many of us are dying. We could admit that we are reduced to cowering in fear because we lack the will to stand up and speak the truth.

And yes, we should pray. But prayer without action is less than worthless. It’s hypocrisy. Jesus isn’t going to fix things just because we ask – especially if our prayers are a just one more example of our moral cowardice. We have to learn to pray that God will help us find the gumption to get up off our kneelers and go nose-to-nose with violence – not by arming everyone to the teeth and engaging in some grand OK Corral free-for-all, but with the courage to change and be changed by the task ahead.

Then, maybe, the words “from our fears and sins release us,” might make some sense.